The Railway Museum Day is a cheerful event for the whole family with all kinds of fun activities and a lively railway atmosphere. Experience travelling aboard a steam engine, see a turntable show, have a go at conducting a handcar and hop onboard the miniature park train: the most eventful day of the year suits everyone from toddlers to seniors!

The Railway Museum Day takes place on Sunday 12th of August 2018. The museum is open from 10 am until 5 pm.

The ticket prices for the event are:

Family ticket (two adults and the children of the family): 30,00€

Please note: the Museum Card and other discount cards are not valid on the Railway Museum Day.

The Railway Museum Day train traffic will be handled in co-operation with the Finnish Railway Museum, VR and Haapamäki Museum Locomotive Society.

Take a steam engine from Karjaa to the Railway Museum Day

Steam engine “Ukko Pekka” (Hr1 1021) takes on passengers for the Railway Museum- Karjaa- Railway Museum ride. You can also hop onboard from Rajamäki, Otalampi, Nummela and Lohja. Karjaa is also accessible by VR long-distance trains from Turku and Helsinki and by local train from Hanko. There is a buffet car on the train.

Tickets are sold directly on the train and by the ticket stalls in the event area near the train departure gates (cash payment only). Please reserve the exact change for the tickets if possible. The ticket revenue will be donated to support the activities of Haapamäki Museum Locomotive Society.

Please note that during the opening hours (10.00 – 17.00) the ticket prices for the trains arriving at Railway Museum include the entry to the Railway Museum Day.

The Heritage Train Valtteri takes passengers on board from Helsinki, Tikkurila and Järvenpää.The train will depart from Helsinki  and stop at Tikkurila and Järvenpää stations to pick up more passengers. The Heritage Train Valtteri has four restored wooden passenger coaches from different decades and it will be powered by the diesel engine Dr13 2349 from 1960s.

The advance ticket sale for the Heritage Train Valtteri has ended. Tickets will also be sold on the train and at the museum area on the event day. In addition to cash, most credit cards will be accepted as well. You can do a round-trip or a one way trip with Valtteri. The ticket prices include the train tickets as well as entrance fees to the museum and the event. 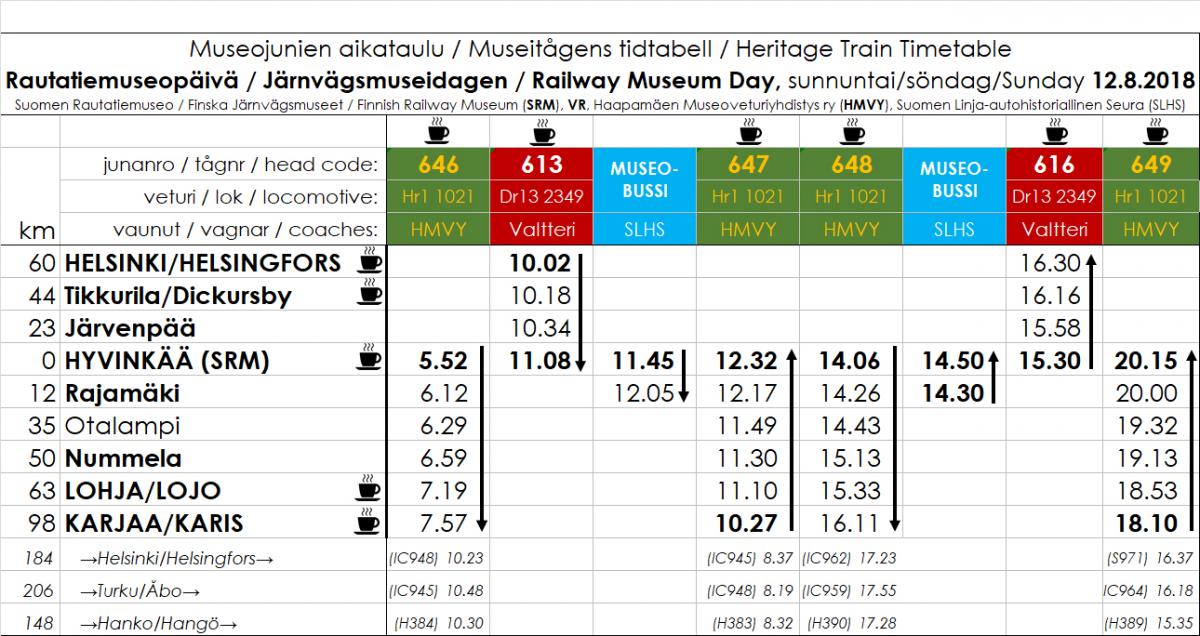 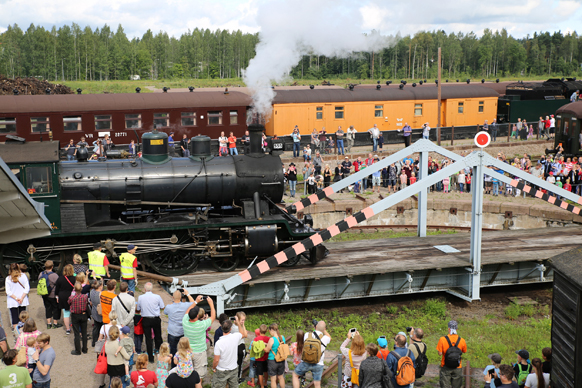 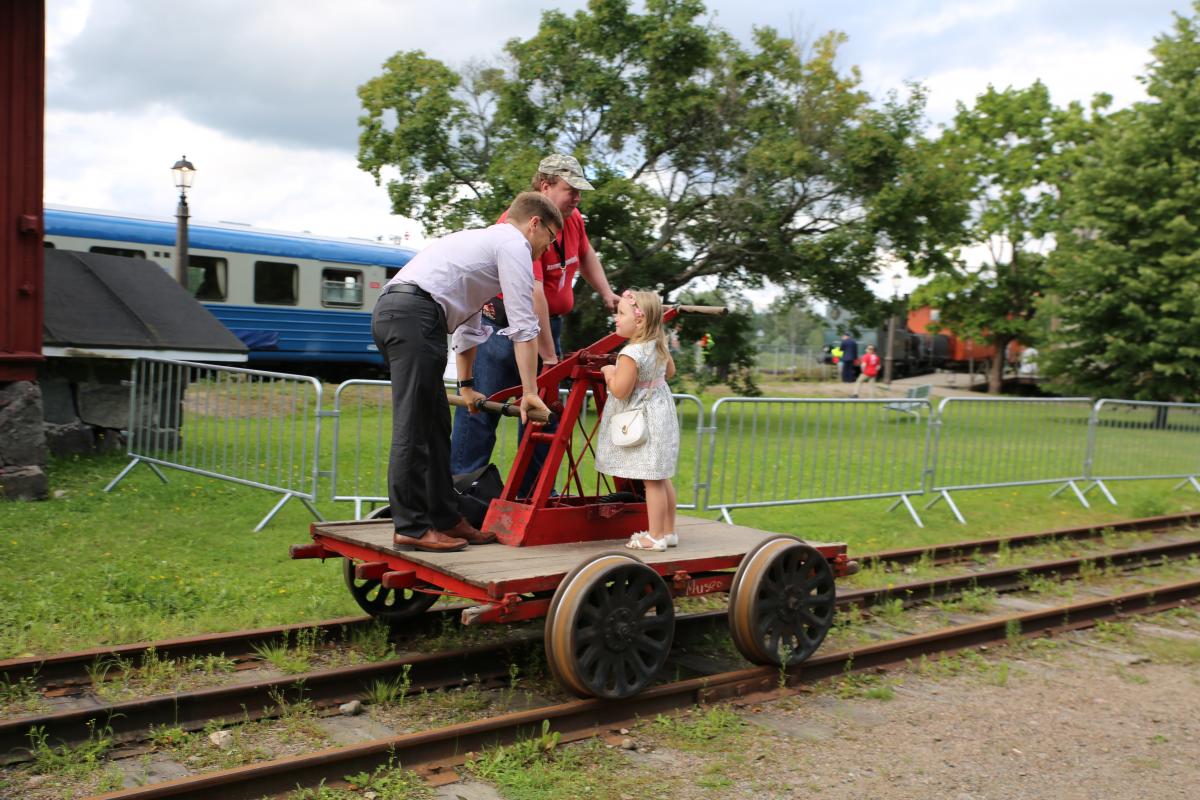