The Railway Museum Day is a cheerful event for the whole family with all kinds of fun activities and a lively railway atmosphere. Experience travelling aboard a steam train, see a turntable show, have a go at conducting a handcar and hop onboard the miniature park train: the most eventful day of the year suits everyone from toddlers to seniors!

Take a steam engine from Karjaa to the Railway Museum Day

Steam engines “Ukko Pekka” (Hr1 1021) and “Prinsessa” (Hv1 555) are taking on passengers for the Railway Museum- Karjaa- Railway Museum ride. You can also hop onboard from Lohja, Nummela, Otalampi and Rajamäki. Karjaa is also accessible by VR long-distance trains from Turku and Helsinki and by local train from Hanko. The train will have both wooden and steel-bodied carriages, including a postal carriage and an open restaurant car. Tickets for the train are sold in the train (cash-payments only) or from ticket booths located near the departure gates for the train in the event area at the Railway Museum. Please reserve the exact change for the tickets if possible. The ticket revenue will be donated to support the activities of Haapamäki Museum Locomotive Association.

The Heritage Train “Valtteri” will make its first visit to Porvoo during the Railway Museum Day. The train will depart from Porvoo in the morning, powered by the diesel engine Dv16 2026. It is also possible to come onboard from Kiiala, Haksi and Hinthaara stations, as well as from Nikkilä, Kerava, Järvenpää and Jokela.

You can access the Heritage Train ride from Helsinki by first taking the local train to Kerava, and once there, connecting to the heritage train.

In the afternoon, the Heritage Train will make a trip from the Railway Museum to Kerava, and on to Porvoo with the Dm7 “Lättähattu”  diesel railcar provided by the Porvoo Museum Railway Association. Connection to Helsinki Main Railway Station is by local train.

The Heritage Train’s café will serve passengers all day long. There is also a possibility of taking a tour of the saloon car prior to the train’s departure from Porvoo as well as during the trip to the Railway Museum. Please note that there are only a limited number of places available for the tour.

Tickets for the Heritage Train ride can be purchased in advance from the museum’s web shop. Tickets will also be sold in the train. In addition to cash, most credit cards will be accepted as well.

Take a steam engine to the Railway Museum Day from Riihimäki

Steam locomotive Tk3 1136 “Pikku Jumbo” with its wooden carriages will transport passengers during the day between Riihimäki and Railway Museum. Those coming from the directions of Lahti and Tampere can connect with the steam engine at the Riihimäki station, which will take its passengers directly to the Railway Museum.

Tickets are sold directly on the train (cash payment only) or by the ticket stalls in the event area near the train departure gates. Please reserve the exact change for the tickets, if possible. The ticket revenue will be donated to support the activities of the Haapamäki Museum Locomotive Association.

Please note that during the opening hours (10.00 – 17.00) the ticket prices for the trains arriving at Railway Museum include the entry to the Railway Museum Day. 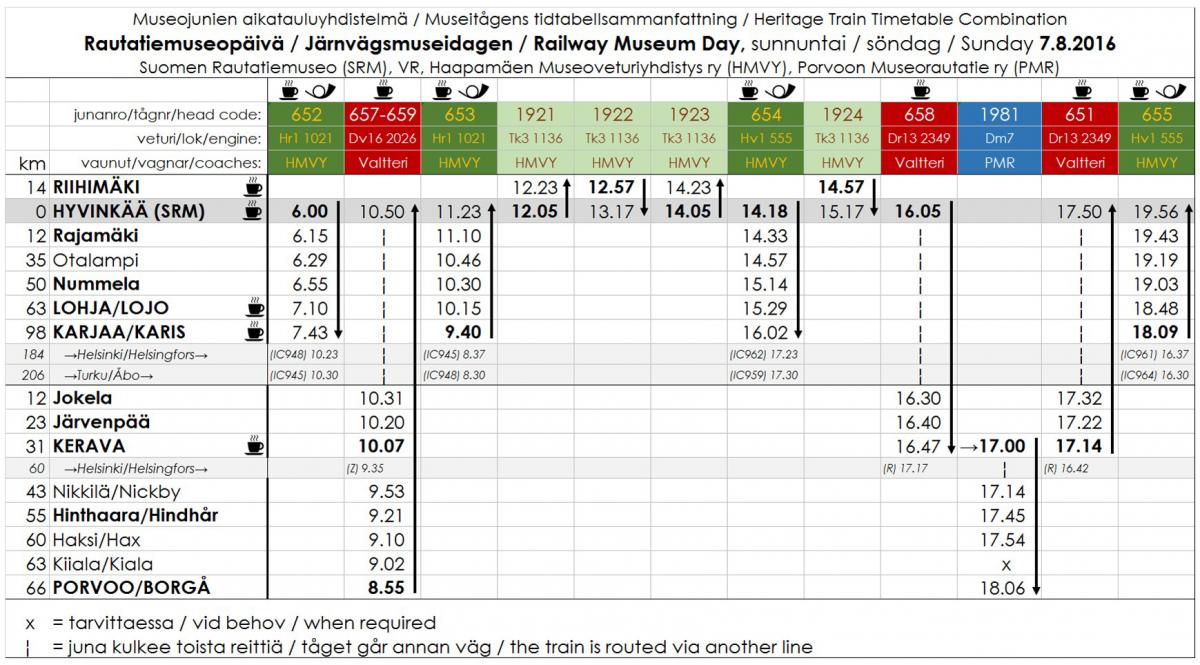 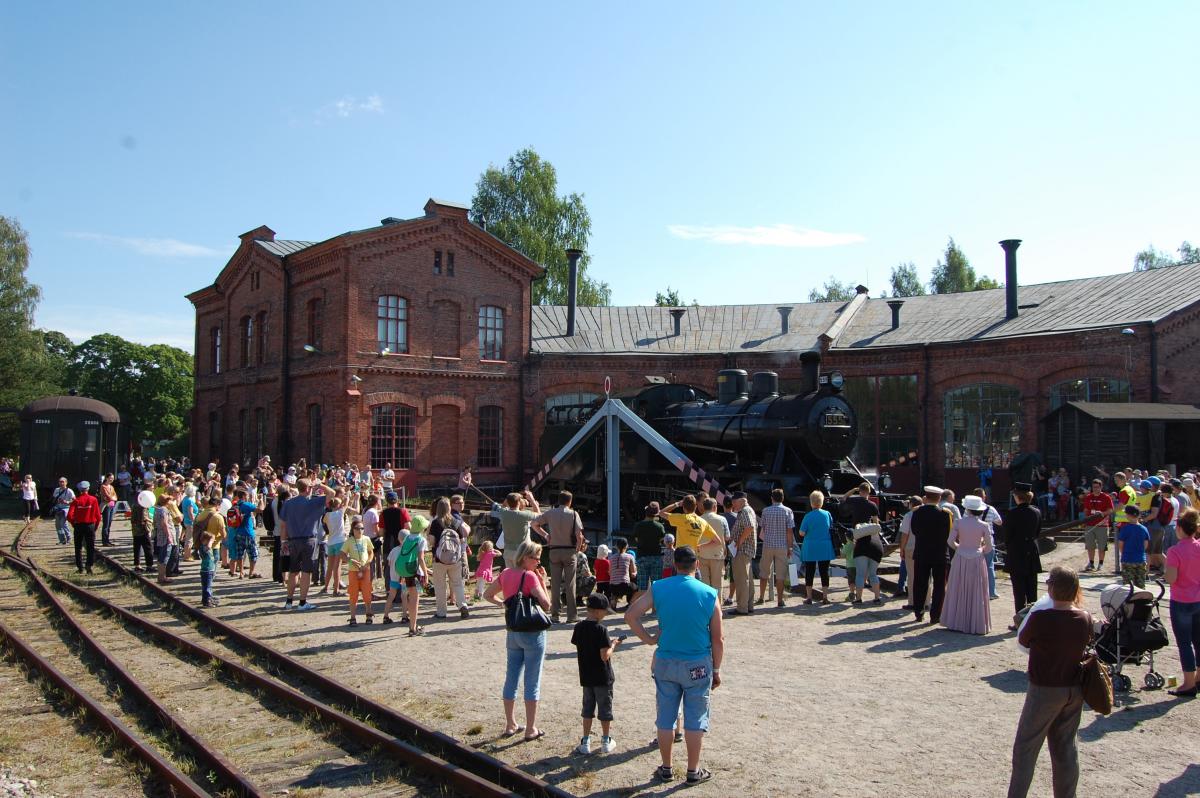 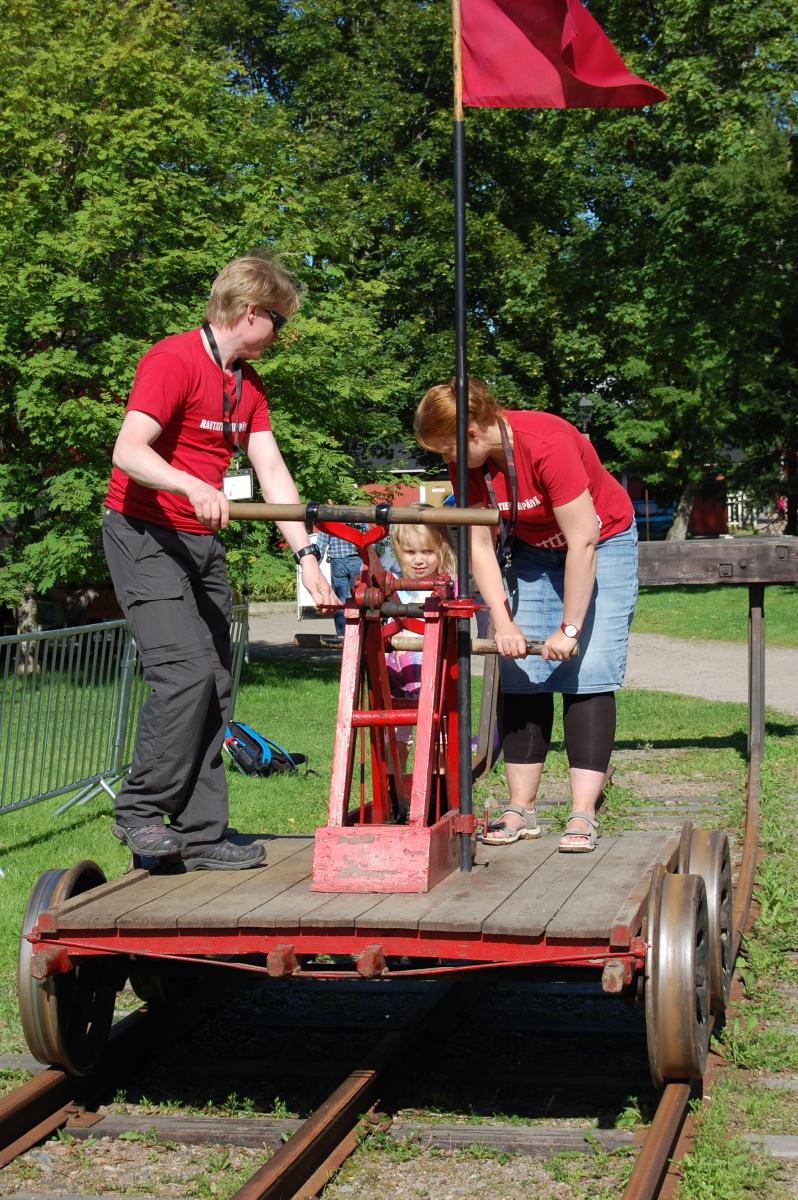